Interested in applying for a grant from the DIPG / DMG Collaborative? Learn more. 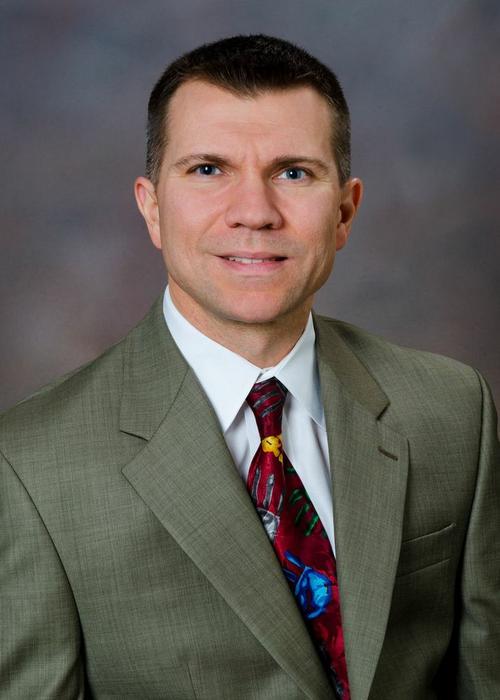 Rapid Preclinical Development of a Targeted Therapy Combination for DIPG.

Patients with diffuse intrinsic pontine gliomas (DIPGs) have a uniformly dismal prognosis with a median survival of 9 months and long-term survival of less than 1%.  Radiotherapy provides only temporary improvement of symptoms.  No chemotherapy has ever proven effective. Novel therapies are desperately needed in this vulnerable population. Little was known about the biology of these tumors until recently. The availability of autopsy and some biopsy materials from children with DIPGs has finally led to a new understanding of the biology of these tumors. We are now identifying potentially important biological pathways in DIPGs that are readily targetable with currently available molecularly-targeted agents. In addition, we have successfully grown human DIPG tumors from autopsy materials in the petri dish and have developed mouse models of DIPGs – a key resource to functionally testing potential therapies. Since the number of children with this unfortunate disease is limited, and the number of available targeted agents is quite large, we hypothesize that we can identify a promising combination of molecularly-targeted agents using a functional drug screening approach.  We propose first to test the potentially effective molecularly-targeted drugs in the laboratory from DIPG tumors grown in the petri dish (Aim 1), and in mouse models of DIPG, whose biological characteristics we will first delineate (Aim 2).   We will then test the two or three most effective drugs in these models in combination. The ultimate goal is to move the most effective single agent or combination therapy forward to early phase clinical trials in the next 18-24 months. This is the first time that a group of basic and translational scientists and physicians from throughout North America have come together as a consortium to focus on DIPGs and to focus on a bench-to-bedside approach to rationally target therapy for children with DIPGs